The Babette Horenstein Tennis Center (BHTC) provides a number of ways to get involved in league play.

USTA League play provides players a great opportunity to gain competitive match experience. Men's, women's, and mixed doubles leagues are available for players based on age and level. Levels range from 2.5 - 5.0 (NTRP), and the age divisions include 18+, 40+, 55+ and 65+. For more information contact Jim Rankin at j.rankin@thprd.org.

Matches are played against other local clubs, at the BHTC and other area clubs. Matches are generally held Fridays, Saturdays, and Sundays.

Looking for some competitive play in the summer? Want to meet other players at your level of play? Check out the Tualatin Hills Summer Adult Tennis League!

Teams are formed in May, contact the tennis center or Katherine Lomartire at k.lomartire@thprd.org if you are interested. Play -- at the Tennis Center and the PCC Rock Creek courts -- begins in late June and runs through the end of August. In-district and out-of-district players are welcome with a valid THPRD identification card.

City League is designed for women to enjoy match play with other clubs in the Portland area. Matches are Tuesday or Wednesday (depending on the division). Team practices, with THPRD coaches, are held once a week. Leagues run September - May. Please e-mail j.rankin@thprd.org for more information. 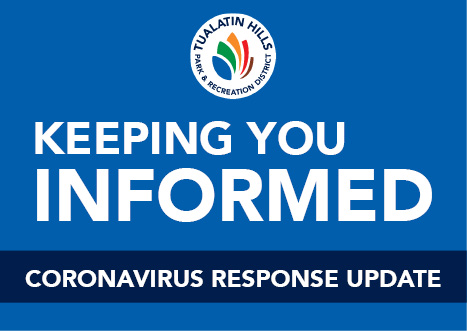