From spring to fall, play on eight outdoor courts at the center, or at one of 110 courts located at 36 sites throughout the Park District. Outdoor court sites »

The site hosts lessons, recreational tennis, and tournament play. To reserve a court, call us at 503-629-6331. Our instructional staff loves tennis, and enjoys teaching the sport to new players. Want a lesson? Search for a class » The eight outdoor courts at the Tennis Center are covered fall to spring for year-round use.

The Babette Horenstein Tennis Center features 15 tennis courts - six indoor courts, eight outdoor courts that are covered fall to spring for year-round use, and a stadium court for special events.

In 2016, the center was renamed in honor of Babette Horenstein, one of the district's most influential leaders. Horenstein, an advocate for tennis programs, served on THPRD's board for 16 years (1977-93). During her tenure, 83 park sites -- many with tennis courts -- opened within district boundaries.

No events are scheduled at this time. 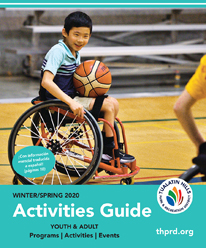 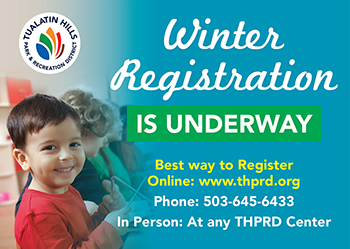